Fencing Around the World, Part Two

As you may know, we perform fencing and outdoor living jobs all over Central Florida, from Saint Petersburg to Orlando. Some of our customers have customized their fences to make them beautifully unique! This gets us thinking about some of the most unique and bizarre fences around the world! Here is Part Two of “Fencing Around the World”!

What better way to start off than with a toothbrush fence!  Construction on this strange fence began in early 2006 as a way for the builder to express his absurd art. However, he soon realized that people would want to travel to see this fence and take pictures. He began taking donations to add to his fence and adds more toothbrushes year-round! 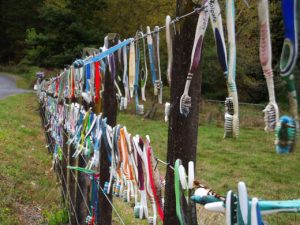 The brainchild of Mehmet Ali Gökçeoğlu, he decided a fence that could hold an entire aquarium of fish instead of a wood or vinyl fence was what he needed. This resulted in a 165-foot “fence” that is the home to many fish, eels, octupuses, and mollusks. While not the standard idea of what a fence is, it has become a popular tourist attraction in the resort town. 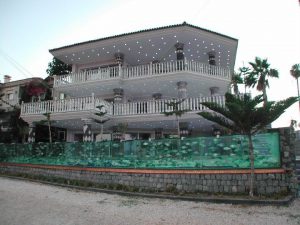 Situated outside the London residence of the monarch of the United Kingdom, this beautiful fence may be one of the most visited fences in the world! This fence stands tall and strong to protect the royal family residence while simultaneously being a popular photo spot for tourists. It features cast-iron stakes adorned with elaborate gilded fleurs-de-lis, making it a symbol of majesty. 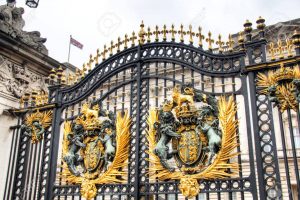 Thank you for joining us on this edition of “Fencing Around the World!” Stay tuned for our next edition as we share more of the most unique and wackiest fences across the globe!

A Design Center to Help You Find Your Outdoor Living Solution The Definitive Grilling Experience! – All-New American Made Grills

Should you install your fence or leave it to the professionals?